One day a family was conflicting and really going at one another. Dad and Mom were arguing both at each other and the children. The children were yelling and nitpicking at each other and having grumpy attitudes towards the parents. After most of the day continuing in this manner, the Mom suggested they take a break and write down their complaints on a blank piece of paper and then show the other person their written concerns. She thought it might help settle their emotions and focus communication to be healthier and more positive. The Dad agreed, so he got the paper and the Mom got the pens for them all to start writing.

Each member of the family had no trouble getting started. They wrote furiously for a several minutes. The husband would pause writing to look up at his wife, and then go back to writing. The wife responding with angry looks at her husband and then she would return adding to her list. The children followed their parents example with annoyed glances. The furious stares and feverish writing would continue for forty-five minutes. Finally, the children and Dad had finished the front of their page and stopped writing being ready to talk. However, the mother kept looking into the eyes of her husband and children, and coming up with more to write down, covering both sides of the paper. The children became weary and teary eyed, and the husband was growing defensive and distressed at his wife’s lengthy writing.

Finally, the Mom finished and they all exchanged sheets of paper, When the children looked at Mom’s paper, their hearts melted, and tears began to stream. Likewise, the husband was humbled. They all wanted to take their sheet back to rewrite their list. For the Mom’s paper, every line on both sides of the paper said, “I love you. I’m disappointed, but I love you.” When the rest of the family saw how much their Mom loved them, they wished they had never argued in the first place. Her care covered a multitude of sins.

A Mother’s love is transforming and a true treasure. This morning we express gratefulness to God for all the mothers.

Additionally, we are continuing our series for knowing the will of God. Previously we’ve looked at

Today and next week we will examine these principles through case studies of real lives.

Today we are in 1Samuel 25 for doing God’s will when you’re around a fool. 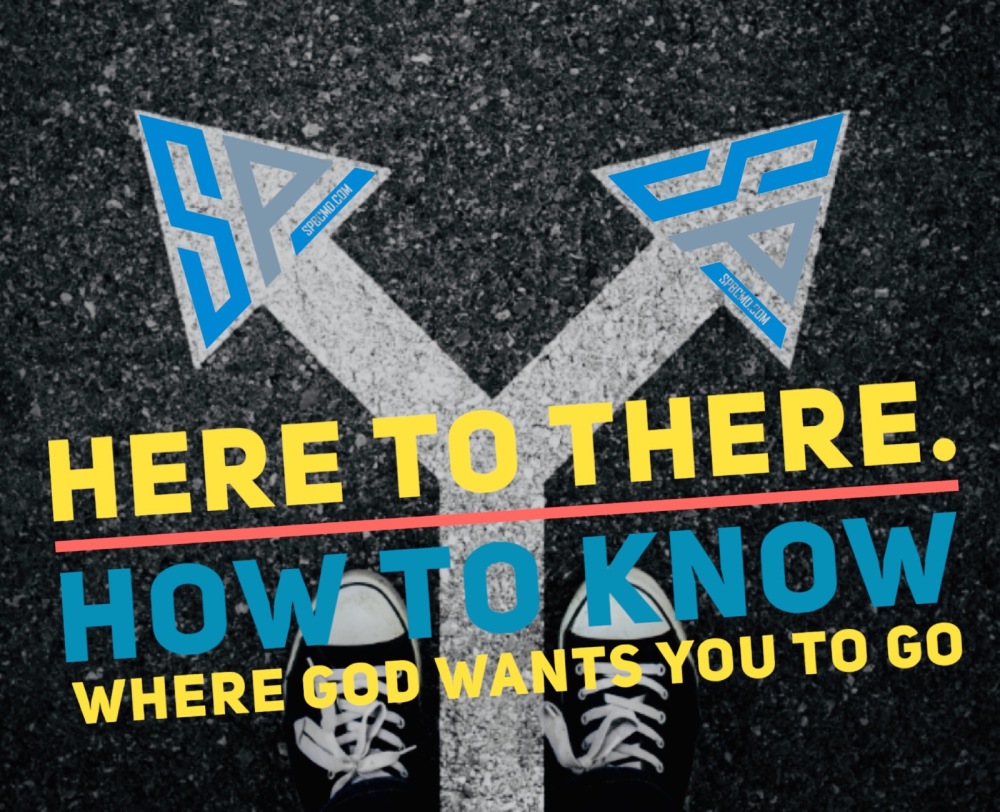 Just because you want to follow the will of God does not mean others do. We live in a world (even Christiandom) where people have differing priorities and preferences. We will not always agree and can expect conflict to occur. However, if we do not establish and maintain the right priorities then we will easily become distracted.

à How many of us can be focused on pencil problems than God’s promises & priorities? All of us!
ex. When white dress shirt is turned pink, when toilet seat is up but you need down, when appt runs 10 min late, stuck in traffic, when you’re blamed for action you didn’t commit, etc…

à How should you respond? Refocus…

> >> Sometimes our message is right but our method is wrong.

Parents must cultivate confrontability in their children.
Proverbs 15:31 “The ear that listens to life-giving reproof will dwell among the wise.”