You are free to make any choice, but you are not free from the consequences of your choices; even making no choice will cost and create consequences.

Jonah made choices that he learned the consequences were consuming. 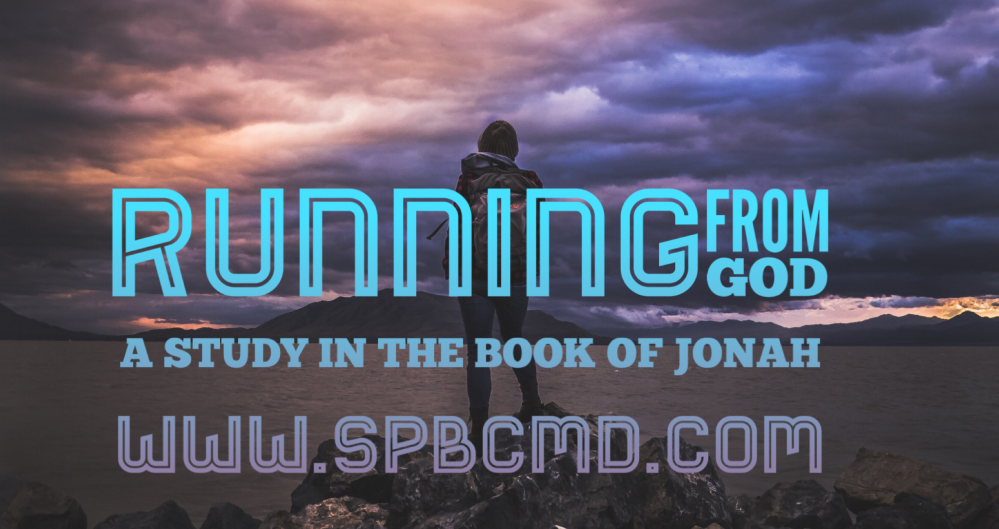 Rebellion has public implications, even generational.

Reproof is an indication of relationship with God.

God’s reproof is intended to result in our repentance.

God’s readiness to work in the world can be delayed by our self-righteousness.

Jonah never wanted to preach to Nineveh because he knew they would repent and God would give mercy. Instead of gladness of Nineveh’s response, Jonah was angry.

– – – Imagine drug dealers, gangs and murderers entering our church and getting saved… would you be mad or would you come alongside to help mentor them in the faith?

Jonah was like Nineveh. Even though they gave mental assent to God, their actions did not affirm genuine faith. They knew God’s truth and character in their heads, but their hearts were still unchanged. Their repentance was an attempt to manipulate God into fulfilling their selfish desires rather than surrendering to God’s demands.

Jonah’s identity was built on hating the Ninevites and promoting only the interests of Israel. When Jonah’s nationalism became threatened he became empty. In fact, he left the city hoping that God would stop being merciful and turn to wrath. While Jonah may have been a good patriot, he was a terrible proselytizer. “If love for your country’s interests leads you to exploit people, or in this case, to root for an entire class of people to be spiritually lost, then you love your nation more than God. That is idolatry, by any definition.”[9] When the meaning and purpose of our life is based on items apart from trusting God and being generous toward others with the grace of God, then we will always have a level of anger in our heart.

Jonah’s delight was finding comfort in trying to hide from God.

Jonah ends as a cliff-hanger. One commentator suggests “[The book] forces us to contemplate our personal destiny. It remains unfinished in order that we may provide our own conclusion… For you are Jonah; I am Jonah.”[10] It is as if God shoots an arrow through Jonah’s heart that continues into our own hearts today. This question pierces the core of our faith and worldview.

Author wants to show us the greatness of God’s mission.