What is wrong with the world?

Many have asked that question and given a variety of answers. Over a century ago, author G.K. Chesterton answered the question with a simple two-word answer: What is wrong with the world? I am.[1]

Chesterton wasn’t admitting guilt as a significantly immoral or illegal human being beyond what any other person is. Yet, he was revealing the nature of humanity. We are all sinners who create conflict and crisis in the world.

Today I want to begin a series from the book of Psalms to show how they touch the heart of humanity. 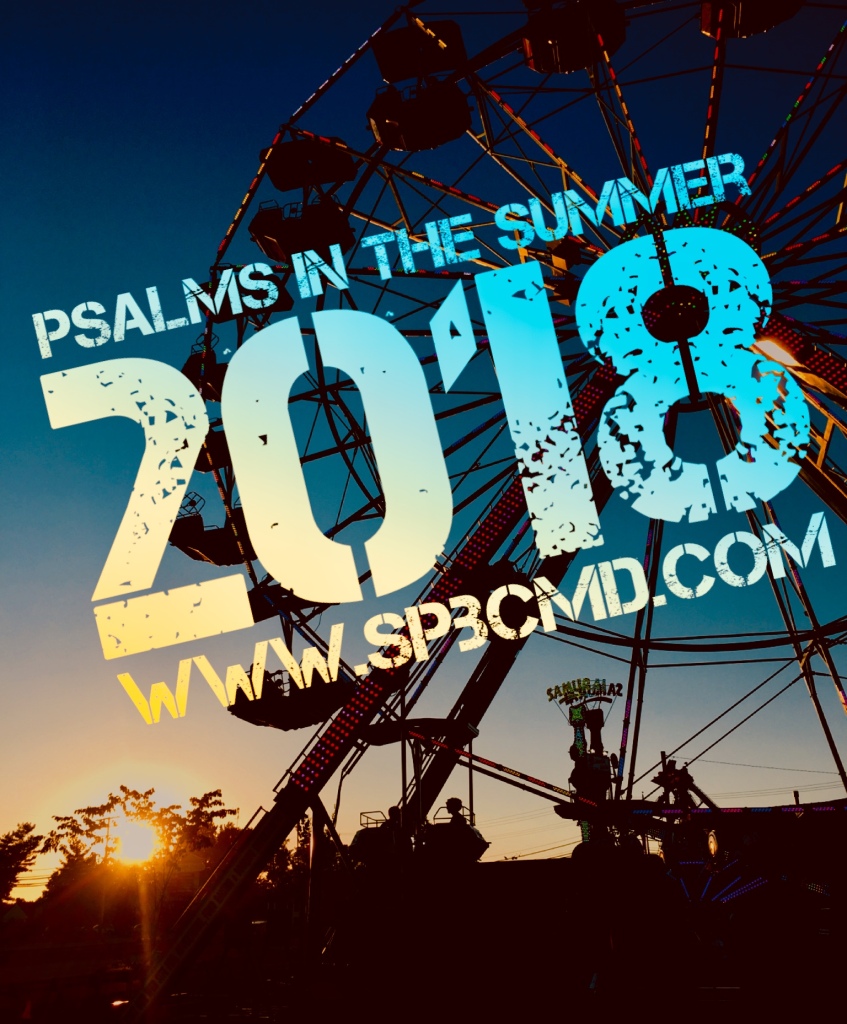 Psalms help us to encounter our God.

Psalms help us to encounter grit and passion.

But to START Psalms, I do not want to assume you have faith.

This Psalm helps us to see what life is like apart from God, and why we need Him.

Apart from God we are depraved.

The Psalmist paints a picture for what life is like apart from God – even without His existence. Such a person to dismiss God is foolish. The term (fool = nābāl) does not mean intellectual stupidity but moral stubbornness. Derek Kidner remarks the word implies an aggressive perversity and irresponsible defiance.[2] In other words, atheists can be extremely intelligent and influential but also insolent, not able to admit weakness or wrongs. Notice the fool is dismissing God not just with his mouth, but with his heart – the depth of being.

To dismiss God is not being entirely honest with life around us. Paul describes it like this:

“For what can be known about God is plain to them, because God has shown [revealed] it to them. For his invisible attributes, namely his eternal power and divine nature, have been clearly perceived, ever since the creation of the world, in the things that have been made. So they are without excuse. For although they knew God, they did not honor him as God or give thanks to him, but they became futile in their thinking and their foolish hearts were darkened. Claiming to be wise, they became fools, and exchanged the glory of the immortal God for images resembling mortal man… worshiped and served the creature rather than the Creator, who is blessed forever. Amen.” (Romans 1:19-25)

God is revealed but humanity is blind.[3]

The opposite of faith in God is not atheism but idolatry: Rom 1:25 “they exchanged the truth of God for a lie and worshiped and served what has been created instead of the Creator, who is praised forever.”
Our disbelief in God originates in the heart, not the mind. We suppress the truth of a Creator and of Christ because we simply do not want to surrender to His Lordship. Our problem isn’t the insufficient evidence for God and the gospel, but the over-sufficiency of self – our pride keeps us from trusting and obeying God.

The psalmist says the fool says in his heart, not his mouth, “There is no God.” In other words, his beliefs are deep seated and stubborn.

Psalmist says, all have turned aside… none are seekers of God but are in need of His revelation and rescue.

Apart from God we are destroyers.

The fool rejection of God is not denying His existence but dismissing His authority. Without God there is nothing holding humanity back from horror and depravity. Those who dismiss God lack knowledge of good, resulting in evil – specifically of eating up people.

Humanity destroys through wars, violence, murder, abortion, hurt, and even shaming the plans of the poor.

Apart from God we are doomed.

Interestingly, the late Steve Jobs (Apple CEO founder) before he died said, “Sometimes I believe in God, sometimes I don’t. I think it’s 50-50 maybe. But ever since I’ve had cancer, I’ve been thinking about it more. And if I find myself believing a bit more… maybe it’s because I want to believe in an afterlife. That when you die, it doesn’t just all disappear. The wisdom you’ve accumulated, somehow it lives on. But sometimes, I think it’s just like an on-off switch. Click and you’re gone.” Jobs didn’t put on/off switches on Apple devices because he didn’t like to think about death; he subconsciously believed there was more beyond the grave.

A 4th explosive hint of God is the Special Revelation in Jesus Christ: God’s intervention in the world through communication, dreams, miracles, prophets, Jesus and eyewitness testimony through Scripture is an explosive hint of God. In Jesus, we have God’s life and resurrection over sin and death.

[3] Some insights adapted from http://northpoint.org/messages/who-needs-god/atheist-2-0/